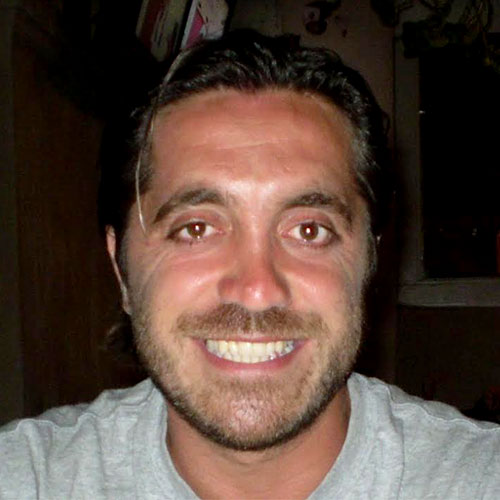 Coach Metin received his master degree in Kinesiology from SDSU in 2015. Metin’s soccer career started in his early age and played youth clubs,high school, college and semi-pro level. Since he arrived to the USA 10 years ago he always pursue his passion for soccer. He has coached many youth teams, high schools, college and semi-pro team. He is also currently coaching youth clubs and semi-pro level. He won CIF high school championships in 2013, won league championships in high school, college and club tournaments. He loves teaching, developing and sharing his skills with experience to young athletes as a former semi-pro player. He believe soccer and other sports have to teach and learn in fun and competitive environment. Therefore he creates fun and competitive environment while he is teaching. He has National D license and goal keeper license. He is also a soccer official for 10 years and officiating other sports as a hobby such as lacrosse, field hockey and volleyball.